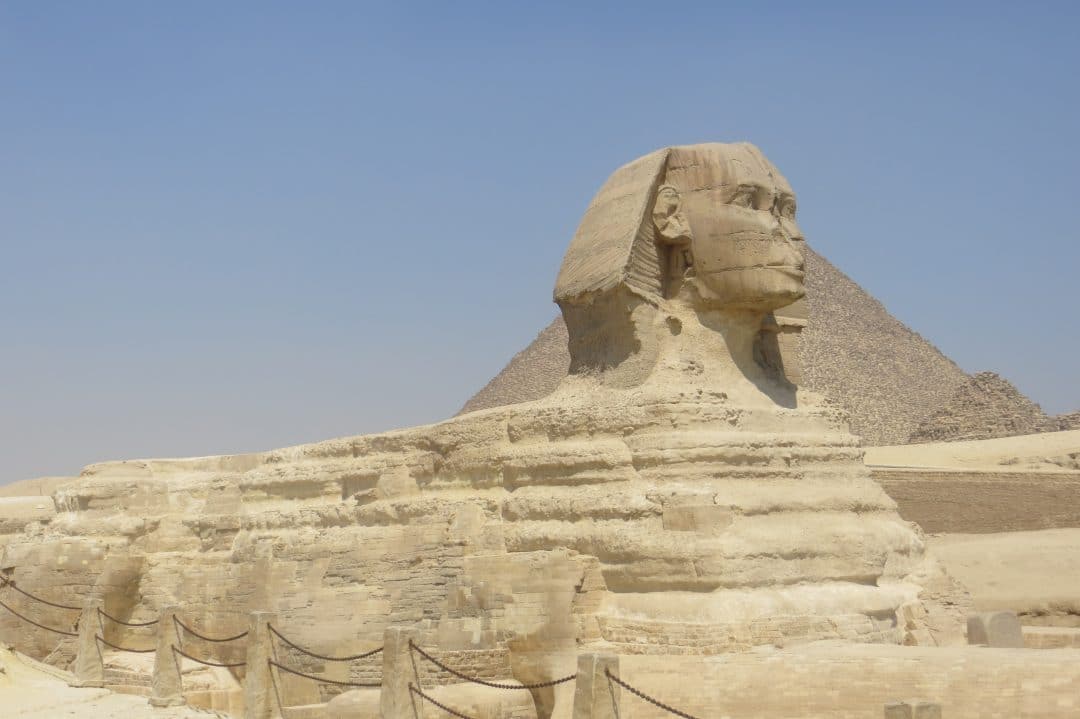 We left Atlanta on the 8:55 PM Air France flight to Charles De Gaulle Airport (CDG) in Paris. When we arrived at Hartsfield, we realized that neither one of us received TSA pre-check even though Known Traveler numbers were entered on both tickets. We inquired about the missing Pre-Check with the ticketing agent and came to the conclusion that it must be destination specific. We got to the concourse where we bought some dinner and then went to the Delta Sky Club. Little did we know, the food spread in the Sky Club was larger than normal with pastas, salads and more. Once we boarded the plane, we were able to get bulkhead seats on the second level of the plane, which turned out great. The window seat had a little cubby next to it to put bags in. We slept most of the flight and made it to CDG around 11 AM the next morning. We headed to the Sky Club to wait for the next flight. This club’s food was not as appetizing as in Atlanta, but we picked up some snacks and headed out. The next flight went smoothly and we slept most of the way to Cairo.

When we arrived in Cairo, we got off the plane on the tarmac and headed to the terminal by bus. It was around 6 PM and the sun was starting to set. Right when we got to the door our tour manager Islam  was there to meet us, get our visas and help us through customs. Stepping out of the airport, we instantly realized the volume of people. The “parking lot” was full of cars parking wherever there was space. It was a free for all. This continued as we headed to the hotel. Traffic was packed and people drove with no regard to any traffic lanes or rules.

There were so many people it was like New York City times 10.

When we got in the car we were met with three surprises: bottled water provided throughout the trip, free Wi-Fi in all the vehicles we were riding in, and a cell phone to communicate with our guides. While we were driving out to Giza, Islam explained some recent Egyptian events to us, for example, their 2011 revolution and recent elections. He also pointed out different buildings and mosques along the way. One thing he noted was that there were a ton of apartment buildings that only had a few occupied units. He said people will start buildings but they would never get finished for one reason or another including lack of money or even trying to avoid taxes (taxes are not due on buildings until they are completed). Right before we got to the hotel, Islam asked if we wanted to get anything to eat. We bought falafel sandwiches at a small street-side restaurant. They were only 1.75 Egyptian pounds (with conversion that is $.50 or less). They were delicious.

We finally made it to Giza and our gorgeous hotel The Mena House. It is the old palace of the last Egyptian king (King Faruk) and right next to the great pyramids. We entered the lobby and were led to the lounge where we were provided delicious hibiscus tea while Islam checked us in. After checking in, Islam went through the itinerary and explained optional tours that were available to us. We then were taken to the room in a golf cart, where we relaxed and walked around the resort before going to bed.

Arrive early to the airport for international flights: Although we are avid travelers and typically get TSA Pre-check and check-in for flights online, based on our destination, we were not able to get through TSA as we normally do. Thankfully, we planned well and had extra time to go by the gate agent to check-in.

Be open to new flavors: During our trip to the hotel, our guide offered us food from a street merchant. The food was delicious, but if we were nervous about trying new things we would have missed out.

Don’t always stay in the most economical accommodations: Staying at Mena House was a bit more than staying in the Cairo city center. However, we were right next to the pyramids on the Giza Plateau and were in the home of an Egyptian King. Sometimes experiences are worth a little extra money.