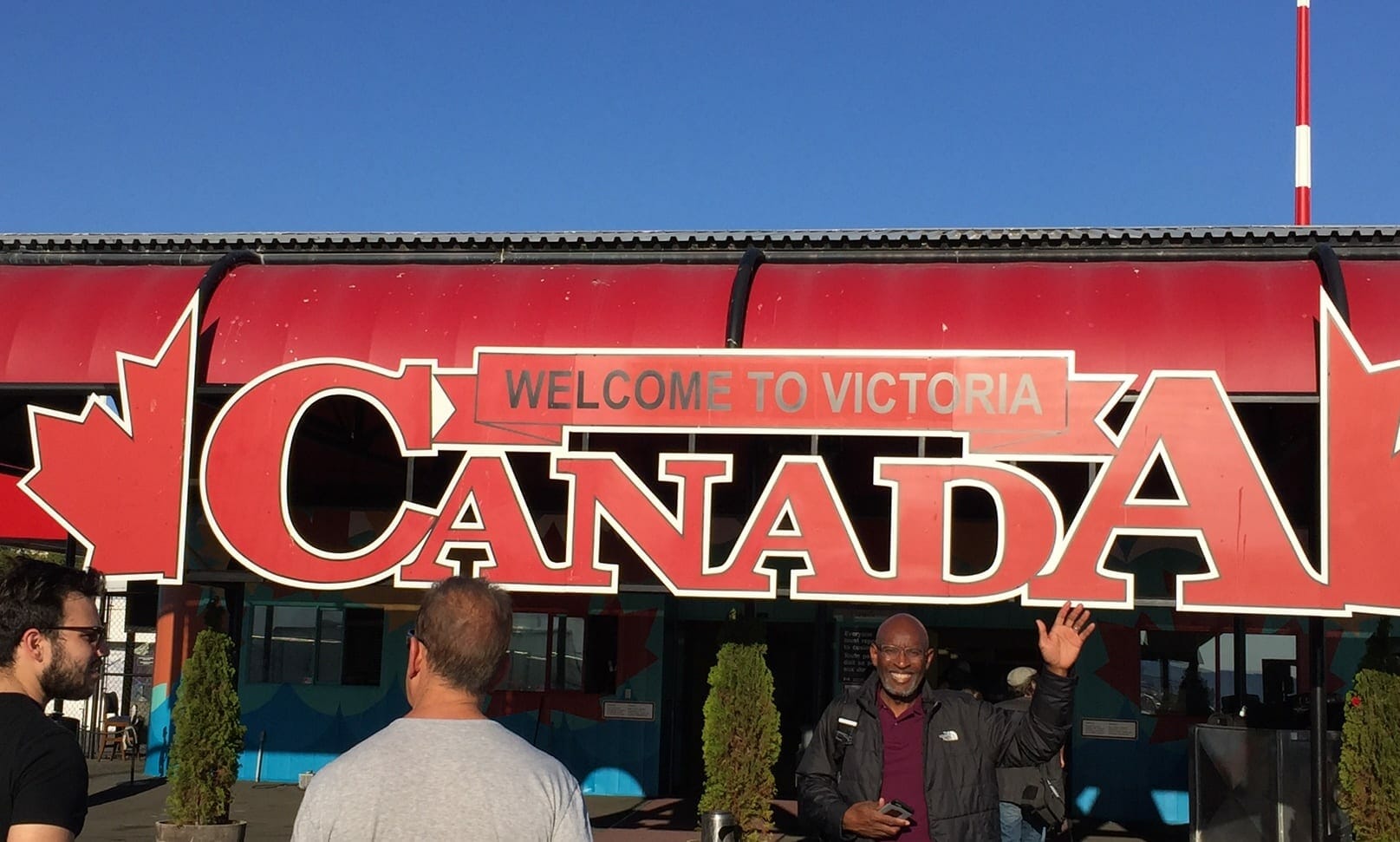 After a good nights rest we were up and ready to go, too bad it was only 3:30 am.  Instead of forcing ourselves to go back to sleep, we looked out onto the balcony and watched the sun rise.  We decided to enjoy the view and take a few photos.  It was quiet and very beautiful at this time of the morning.

After breakfast and walking the track, we begin to take care of the final business we needed to do on the ship, like looking at and purchasing final pictures, checking our on board credit balance, packing, etc.  These “little” chores took up most of the morning. We were
told that if we keep a watch, we maybe able to see whales.  Now that we know what to look for, we decided to sit on the balcony to hopefully see one.

We would not be arriving in Victoria until 5:30 pm.  In the meantime, we planned on having lunch, dinner and going to several raffles that we signed up for during the week between meals.

We arrived in Victoria at 5:00 pm and was able to debarked by 6:00 pm.  Fortunately, getting off the ship and through customs was very fast and easy.  The temperature was around 90 degrees but we took our jackets, because we knew we wouldn’t be back until late that night.  We then took a bus to our tour location (The Empress Hotel) and was at the site 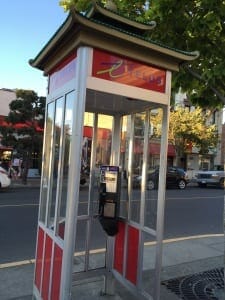 by 7:00 pm.  When we got on the bus it was very hot inside.  One of the riders complained

to the bus driver who said that “if you want to pay the $250.00 fine I would have to pay for an idling  bus with no passengers let me know and I will gladly turn the air conditioner up high”.  We later found out that in order to kept the air  fresh and free of pollutants, the city of Victoria, British Columbia fines anyone who sits in an idling car for more than 3 minutes.  The only cars that might be excluded are electric cars.

Our tickets said the tour was to begin at 7:30 but once we got there we were told the tour wouldn’t begin until 8:00 pm.  Rather than stand in the heat for an hour, we began to explore the city. First stop, something cold to drink.  Because I paid in US dollars, it was cheaper.  As we walked downtown the city just reminded me of another big city with all the usual stores and a few I didn’t recognize.  Victoria did have a China Town, but that too reminded me of the ones I have seen in San Francisco and Philadelphia.  There were beautiful totem poles throughout the city as well as something I haven’t seen in the US in many years, working phone booths!!  There were many street performers, including one dressed like Darth Vader from Star Wars. Not wanting to miss our tour bus, after about 45 minutes we headed back to the starting point.

When we boarded the bus the first thing the tour guide said was that he was reversing the tour because it was going to get dark very soon and we won’t be able to see very much.  He took us to the highest point in the city which looked out over the bay area where the cruise ships were docked.  It was unbelievably gorgeous.   Along the way we went through a lovely park and a few upscale neighborhoods.  The homes were really pretty but the prices were over a million dollars.  We  made it back to the city where the most beautiful thing was the government building which was outlined in lights.

The tour guide returned us to the pier where we boarded the ship and made the final preparations for departure the next day.

Take advantage of your free time : Many shore excursions begin a few hours after or end a few hours before the ship departs. This time is a great opportunity to explore the city or area around the port some. After all, each port is a new city to see.

Pack before leaving the ship on the final day: You will have very little time to have your luggage outside your door when you return from your excursions. To use your time wisely, make sure to at least prep for packing earlier the day before your cruise ends so that you are not rushing to pack.